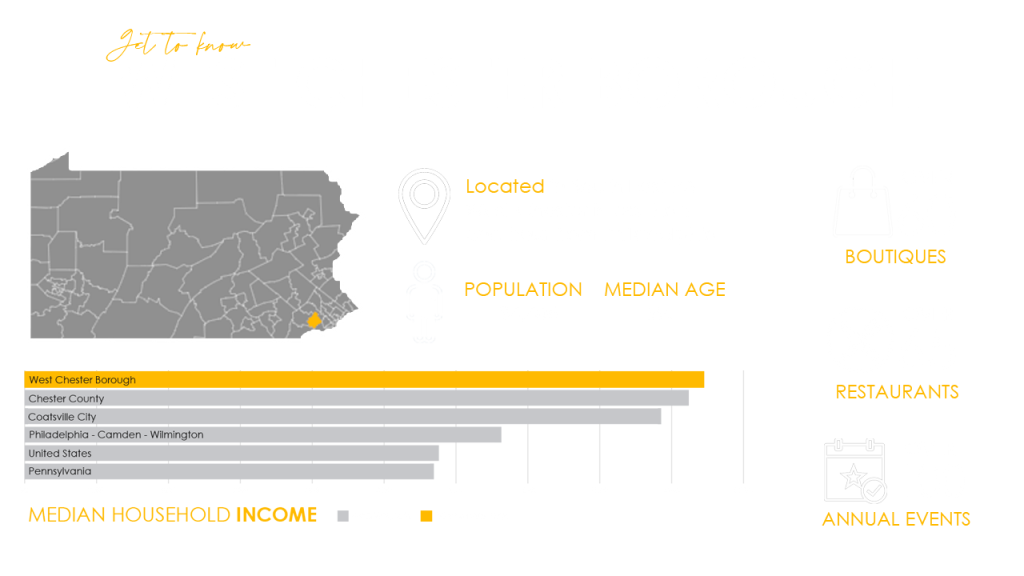 If you’ve ever been to West Chester, you may recognize this iconic building. Known as the Turks Head garage this space has been apart of West Chester’s history since 1860. 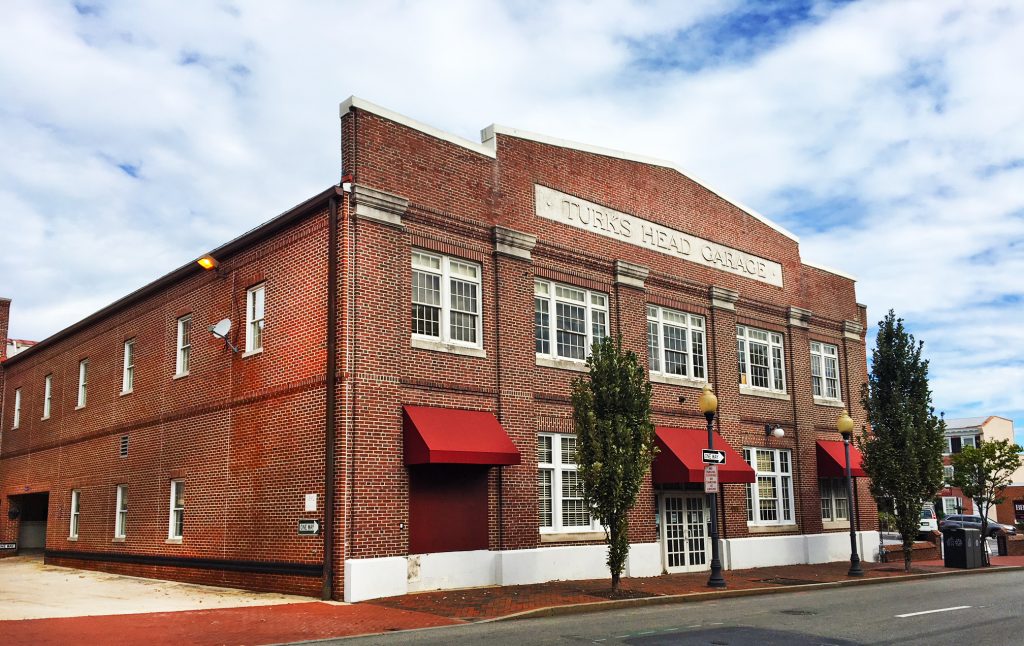